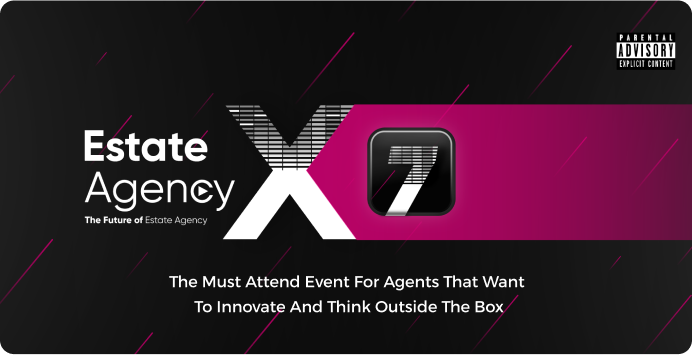 Breaking news: Amazon to open estate agency in the UK 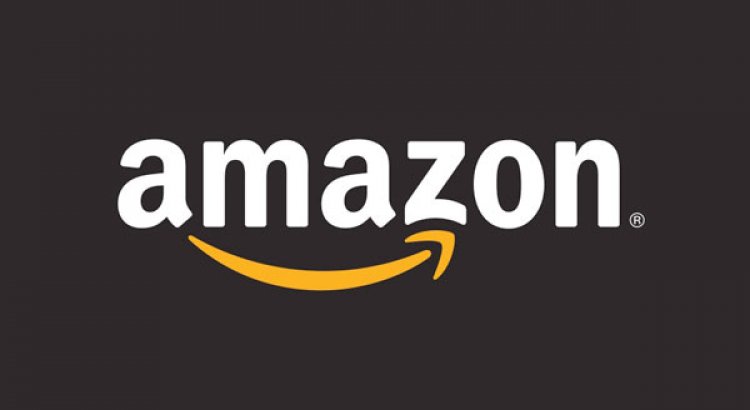 Breaking news: Amazon to open estate agency in the UK

Ok, let’s start this post by calming your nerves – It is not true (yet).

So why did we create this alarming post? Actually it came out of a conversation I had with an agent a few days ago, where we agreed that for most estate agents, it is like we are just waiting for news like that to come out one day; the news that will spell the end of our industry. We had the ‘scare’ a few years back with Purplebricks, which turned out to not be as bad as first thought (so far).

But what if it were Amazon? Google? Facebook? Apple? or Microsoft?

This begs the question, what could/should agents be doing now to protect their businesses from this move, as opposed to just trundling along living the day and waiting for it. Why is Facebook currently valued at 415 billion, yet United Airlines, a company that actually own tangible assets like airplanes and has negotiated hugely complicated licences to lucrative things like airport facilities and transoceanic routes between the U.S. and Asia among other places, is only worth $24 billion?

Why are these monster companies like AirBnB, Tesla, Uber, etc, so unstoppable when they enter new markets?

5 of the 6 most valuable companies on the S&P 500 list (Apple, Amazon, Alphabet (Google), Microsoft, Facebook) by market cap valuation are data technology businesses. Companies that are embracing using new technologies, automation, Big Data and Machine Learning are gaining market share of the publicly traded companies listed on the S&P 500 list, and are disrupting older legacy businesses that have been slower to adapting and transforming to digital changes.

Companies that understand the true value of their data and leverage it with advanced analytics technologies are seeing continued growth. But you must be an innovative company in order to ‘see it’ as it is not a problem that you can see today BUT it is a problem that is on your doorstep right now. This problem of only thinking about what is right in front of your face reminds me of this quote from Blockbuster spokesperson Karen Raskopf brushing off video on demand in 2002:

“VOD is further off than we thought it was. We keep monitoring all this stuff, and when it looks like a sustainable, profitable model, we can get into these things”

Netflix is now valued at $119 billion. Blockbuster filed for bankruptcy in 2010.

“We will look into it at a later date” WILL lead to a real news article about someone like Amazon entering estate agency before you have even set up your guns.

The reason companies like this will be able to literally sweep estate agency away in one overnight swoop is because as soon as they enter that market they will be running big data systems as competitive advantages to reduce operational costs, increase revenue, predict behaviour, and improve cash flows. They weave data into every function of the organization. Data is not only being used to record what has transpired, but it is also being used to predict and drive transformative, disruptive changes at alarming speeds.

You can just continue to ignore this issue but if you do want to talk to us about how we are trying to help agents to innovate our industry from the inside-out as opposed to waiting to get eaten up by an outside force, just complete the form below and one of our team will reach out to you in order to explain how we can help.