What Will The 2020's Bring For Estate Agents? 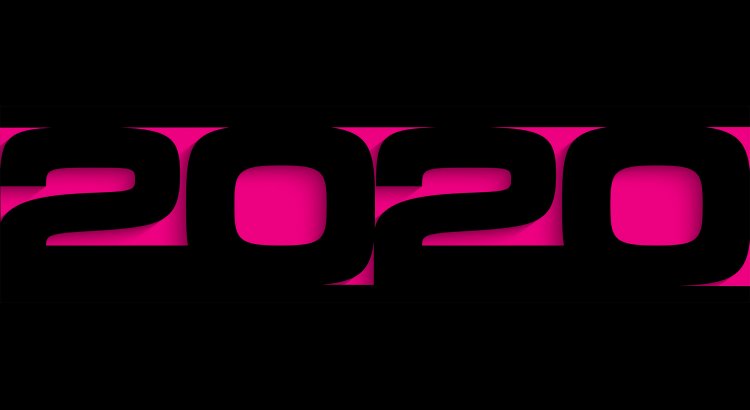 What Will The 2020's Bring For Estate Agents?

The 2020’s is the most highly anticipated decade of a lifetime, but why and what are the big issues that will hit our industry? In this blog, Mark Burgess, CEO of Iceberg Digital and Best Selling Author gives his thoughts…
When I think about the 2020’s I am excited but also slightly scared. I think of the technological advancements that have taken place over the past 20 years and the speed at which that acceleration is now taking place and even the mid 2020’s looks like a very different world to the one we have now, let alone the end of that decade.
If we look at the big trends that were happening as we hit the 2000’s, it was all about Google’s Internet search and Amazon’s quest for an e-commerce world.
Facebook launched and Apple put a computer in everyone’s pocket with the launch of the iPhone. As we hit the 2010’s we were moving quickly into a social media world with Facebook becoming nothing short of a phenomenon and companies like Uber and AirBnB completely changing the way that we travel.
Imagine a world without Google, the iPhone, social media or Amazon. It’s probably hard to do. Yet these advancements all happened within the last two decades.
The pace of innovation is at an all-time high and the technologies being released have broader impacts than at any time in history.
Two of the biggest trends I can see that will influence the 20’s are:
1.    The emergence of new technologies.
Although it is obvious that technology will advance over the coming decade, the type of new technology will be the stuff of science fiction. AI and robotics will impact almost all industries but one of the biggest changes for our industry is more subtle but equally as big. It is that new technologies for agents and their clients to use will be built on tech that never existed 10 years ago, leading to a fundamental shift away from the familiar technology that currently powers estate agency, from software to portals and everything in-between and you will need to keep up or that change will leave you behind FAST.
2.    New Communications Infrastructure - the 5G.
5G is the enabler for the new technologies mentioned above. It is fast and processes information on a real-time basis. 5G will entirely reshape our existing communications infrastructure. For those of you old enough, you might remember when the Internet was mostly photos as opposed to video – why? Because the networks were not fast enough to download the big video files in a useable way. The same thing happens now with things such as VR or AR. You have to download a big software package/game and only then you can use it. But what if it was instant and happened right there in your everyday glasses. 5G will be as big an impact as broadband was to dial up.
The 1920’s was an era of radical social and political change and the 2020’s will be one of huge technological change. If the predictions come even partially to fruition, the next ten years will earn a place in history as significant as their counterpart 100 years ago.
If you enjoyed this blog you might like an event specifically for Estate Agents that we are holding in January, where some world leading experts will gather in London to help give you some clearer guidance on the impact of the 2020’s and how your estate agency can ride the wave as opposed to being drowned by it - click here to see event information, speaker details and grab our tickets at the discounted early bird price.